Oriental countries with a history of Chinese emigration or occupation as well as Greater China itself perform ceremonies to worship ancestry, sacred deities (both, good and evil) and not least – wandering spirits. Together, the spread of Buddhist philosophy, Taoist & Confucian ethics and eventually personal ghost encounters blended over time into an overwhelming funk which defines people’s ideology.

Ever since borders separate territories, and governments aiming to regulate or interfere with religious practices, the syncretism of Buddhism and Taoism has thrived in various ways. Nowadays, Vietnam which was governed by Chinese dynasties for roughly a millennium, Malaysia and Singapore with its overwhelming number of Chinese expatriates, or mighty China itself share mainly the same ideology. Regardless, it’s the small island of Taiwan that is said to have cultivated the most sophisticated religious agenda and the highest ratio of citizens participating. This multimedia story explains how one of the world’s most developed nations shaped by Chinese religious and cultural roots, deals with ancient customs whilst modernity already outmaneuvered the genuine Santa Claus, Ramadan or the Celts’ Halloween.

Taiwanese are the most superstitious people in the industrialized world.

Do they believe in ghosts? And Buddha? Yin and Yang? Tao and Confucius? Horoscopes and Feng Shui, right? In its entirety, this questionnaire sounds bewildering; nonetheless, it can be answered with ’yes’ in unison, since the eastern belief combines all sorts of views and philosophies. Old habits die hard, though getting familiar with all these facets can quickly turn into a lifelong task, whilst the current era is defined by pop culture, social technology, and corporate business – these new circumstances leave only a little time to commit oneself to the philosophical cause. Being a resigned Christian and happy atheist for whom intellectual capacities only coexist partnered with flesh and blood, I certainly doubt invisible things, also I consider it rather difficult to fit everything into my already hectic schedule. This ethos, however, never kept me away from discussing afterlife and devotion with citizens from quite contrasting places like one-party communist state Vietnam, multi-racial Malaysia, or rebel-region Taiwan. But it can be genuinely tiresome, since, for all these countries, religious views aren’t taught in-depth via schooling, but handed down by generations. The youth is picking up all sorts of tales and spiritual knowledge from their parents or grandparents as they grow older. Only a few might research further by browsing the internet or reading books. Accordingly, the immediate family plus the society’s doctrines prove decisive for what is believed – A situation which might change within only a few generations due to modernization and the trend of event commercialization.

Ghost Month Zhongyuan Jie (or, to be politically correct ’month of wandering spirits’) is somewhat celebrated across the Orient to pitty and support the roaming spirits whereas the annual Tomb Sweeping Day Qingming paired with biweekly tributes and individual death anniversaries suggests honoring one’s ancestry. Thus, countless temple fairs and gods birthdays, well, basically any random day of the year grant an opportune moment to seek protection and prosperity from the deities. Bai-Bai prayers are commonly referring to the heartfelt act of corresponding with ancestors and gods. Aside from the temple grounds, where one may Bai-Bai whenever otherworldly assistance is required, shop owners or the entire personnel of large enterprises are permitted to message the gods in front of their place of business twice per lunar month – on the 2nd and 16th. Families, by contrast, lay out food offerings and burn spiritual money (joss paper/ hell money/ ghost money) in front of their living place monthly on the 1st and the 15th. In temples around the corner, food offerings are rarely involved – in fact, if someone flocks to a temple around the corner with edible gifts at a random day, things must have gone terribly wrong for them. However, for anyone inspired by Taoism and/or Buddhism, life doesn’t merely end after death, it goes on in one way or another. With this strong faith in the afterlife, the wellbeing of the departed must also be ensured, since their spiritual whereabouts remain unknown. These days, offerings to the ancestors, deities and wandering spirits include a wide array of things. Extravagant feasts, loads of sacrificial currency, and to a lesser extent, fancy paper replicas of real products, are spiritually transferred to the deceased loved ones. Every spiritual dialogue kicks off with lighting joss sticks. This marks the ultimate call for the spirits, so that they may gorge themselves with offerings after listening to the prayers or wish making of a person, whilst the act of burning gifts supposedly delivers the meaningful donation straight into the parallel world. Hence, fire is of vital importance for every offering ritual, as it bridges both dimensions when transforming matter into its very bits.

This multimedia project explains the connection between people with Chinese cultural background and the ghosts, ancestors and gods. The main characters of this story and their specific roles in Taiwanese society will help you to understand the different aspects of an altering oriental faith and the practice of interdimensional messaging. I sincerely suggest perceiving these spiritual donations as eternal love, tradition, and remembrance, rather than just quirky superstition.

Check out the trailer starring the protagonists in brief.

Immerse yourself into a totally different world and watch the whole documentary.

Dive right into the episodes! Here you can explore photography, stories and videos structured by theme.

Apparently, ’traditional street-scorching’ will be abolished any time soon, rice is about to replace joss paper, and ghosts will be eventually honored online.

Burning ghostly gifts, particularly in urban areas, is yet undergoing significant changes due to new environmental policies. Latest news from the Department of Civil Affairs (DCA)are the following:

In addition to the conventional way of worshipping, the Department of Civil Affairs (DCA) also provides an online Pudu worshipping website, allowing you to worship anytime anywhere while preserving traditional culture and the environment. Furthermore, you can also participate in the lottery and stand to win 300 fantastic prizes including boutique ticket holders in an exquisite metal box, supermarket gift vouchers, multipurpose touch control eye protection LED desk lamps, and stylish cooler bags, among others. Although burning joss paper only accounts for a small part of PM2.5 emissions in the country, due to Taipei’s high population density, burning a large quantity of joss paper at a specific time and space will generate a high concentration of PM2.5 particles that not only affects the quality of residential environment but also causes health risks to those in the vicinity. The DCA urges the public to support the policy of burning fewer joss sticks or joss paper, or adopt the method of “replacing joss paper with rice”. If the public requires the use of blessed rice, they may download and print the “2019 Blessed Rice Packaging Motif” from the agency’s official website and affix it onto packaged rice to support the policy of “replacing joss paper with rice”. If you need to burn joss paper, please do not do so openly, as you should prepare a copy of “Taipei City’s Joss Paper Centralized Incineration Pass” and send the joss paper to the incinerator plant for centralized incineration. Furthermore, from now on, citizens may approach various sub-district affairs offices to obtain the “Chungyuan Festival Joss Paper Centralized Incineration Bag” (while supplies last) which they can place joss paper into, or use other containers and send them to various collection points within different sub-districts so that sanitation workers can deliver the joss paper to the incineration plant for centralized incineration. In order to show respect for religion, the city’s 3 incineration plants are safeguarded by deities all year round to allocate joss money. Moreover, the DCA and Department of Environmental Protection have invited City God Temple of Taipei City to hold the annual worshipping ritual ceremony at the 3 incineration plants on July 30, 2019, therefore citizens can have peace of mind when participating in centralized burning of joss paper. Additionally, to encourage citizens to burn less joss paper, they are invited to join the online Pudu at the DCA’s online worshipping website (http://bcabdc.civil.taipei/online/) between August 1 (July 1 on the Chinese calendar), 2019 and 17:00 on August 29 and leave their details to partake in the lottery. Lottery participants stand to win practical prizes such as boutique ticket holders in an exquisite metal box and supermarket gift vouchers, among others. In total, 300 lucky prize winners will be drawn during the lottery, so everyone is welcome to join the event.

On a side note, apart from former Communist regimes attempting to eradicate religions (i.e. China’s Culture revolution), even liberal governments have tried to adjust the ancestral ways of how to maintain the ties with the spiritual world – not only have historical dates been rescheduled, there was also a lot of effort to funnel certain celebrations to eventually have an impact on how and whom the devotees are supposed to worship. 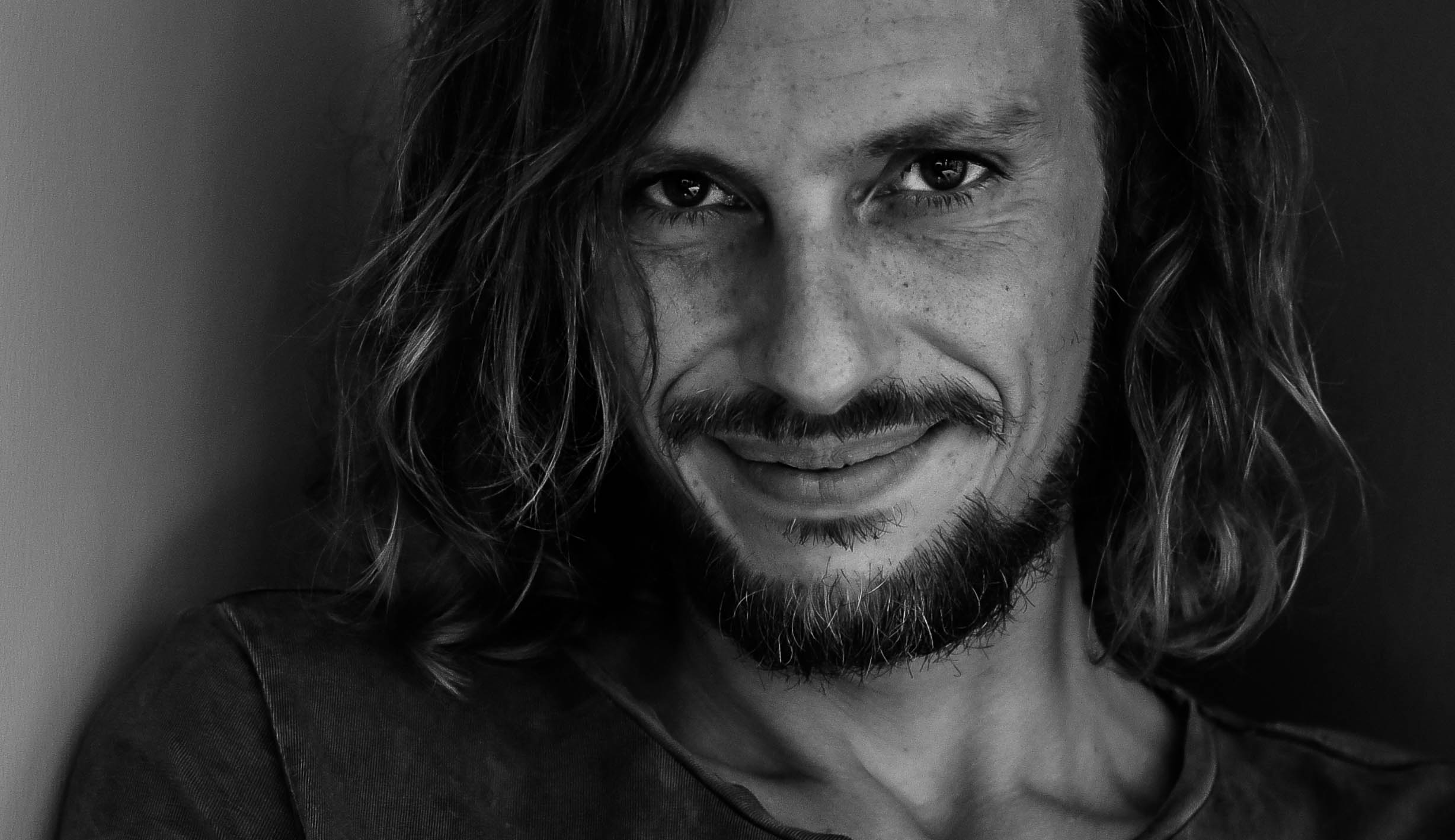 Hi, I’m Claudio. My nomadic explorations over the past 7 years changed not only my life dramatically, but also the way I observe things. I’m convinced that photography is a universal language, perhaps the most seductive of all art forms, as it helps to exalt our world consciousness. As a wandering photojournalist I strive to reveal extraordinary topics about the transition of Asian Culture & Society, which hopefully leads the way to more tolerance and in-depth understanding. 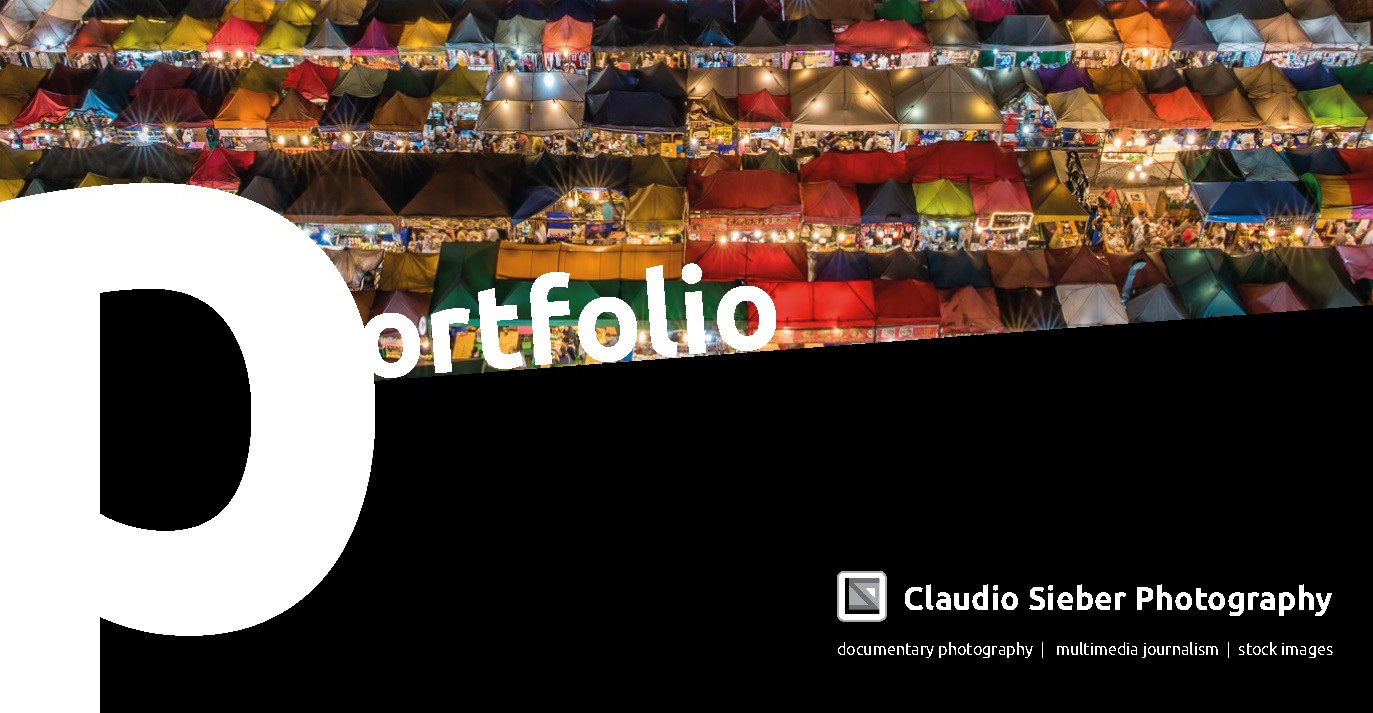 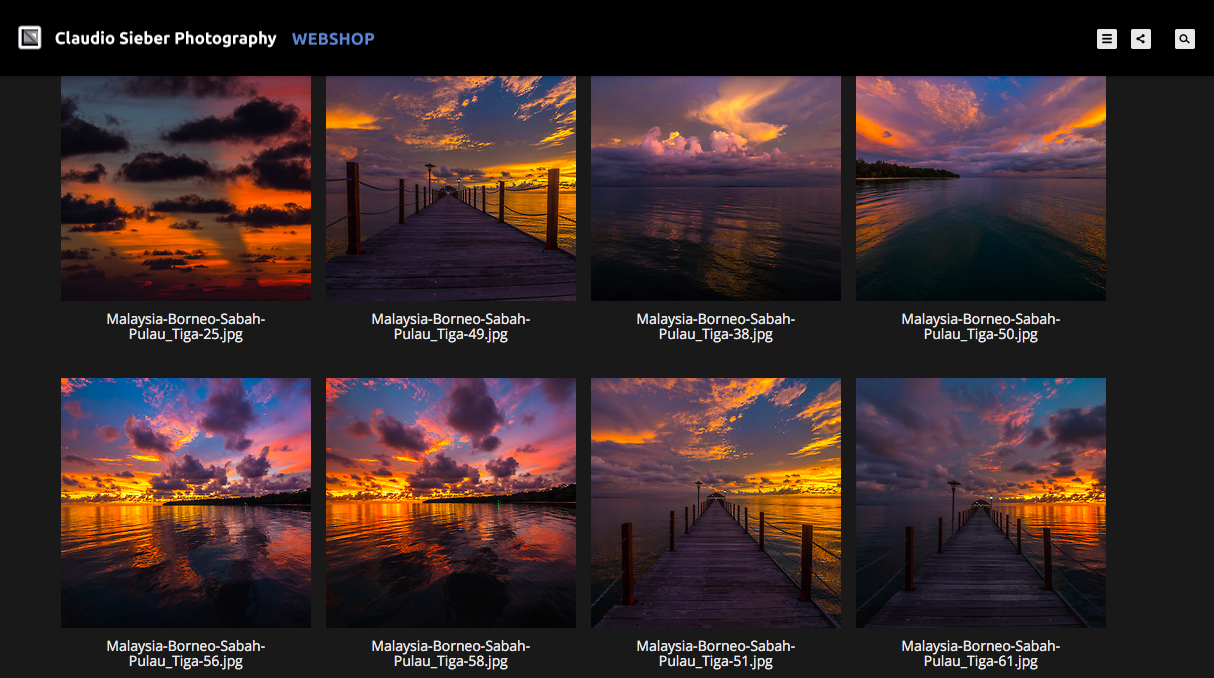